The experts in domestic and international safety standards and codes.

For equipment with moving parts compliance with the Machinery Directive 2006/42/EC is necessary before placing a CE marking on the equipment.

Definition of machinery from Machinery Directive:

Even simple assemblies of moving parts fall under this definition.  There are some exceptions for simpler equipment, e.g. computers with only cooling fans when these simpler products are covered by other directives addressing the lower level hazards. 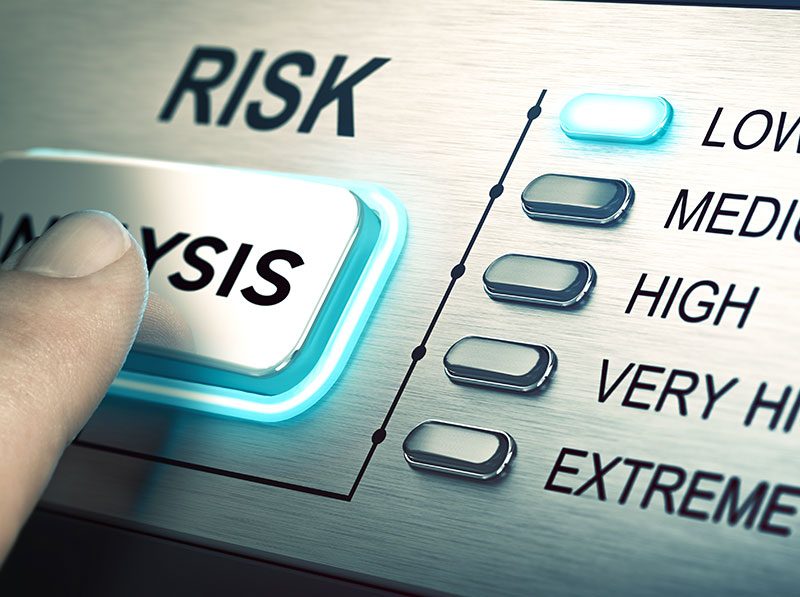 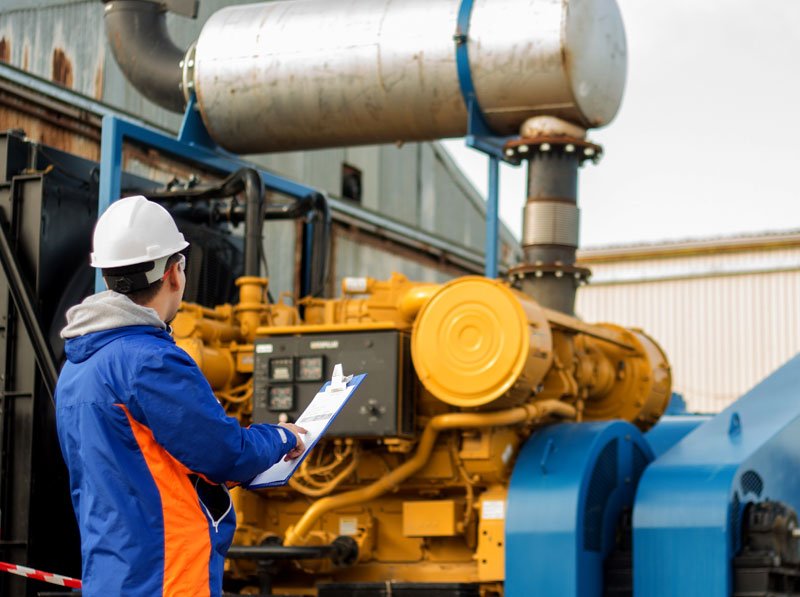 Evaluation and Testing to Harmonized Standards

The Machinery Directive identifies a list of essential health and safety requirements  that need to be considered and addressed as applicable.  The best way to guarantee compliance is to assess the equipment to applicable harmonized standards published in the Official Journal of the EU.  We identify the applicable standards from that list in our quoting process and review the machinery to the applicable requirements of those standards during our engineering evaluation process. 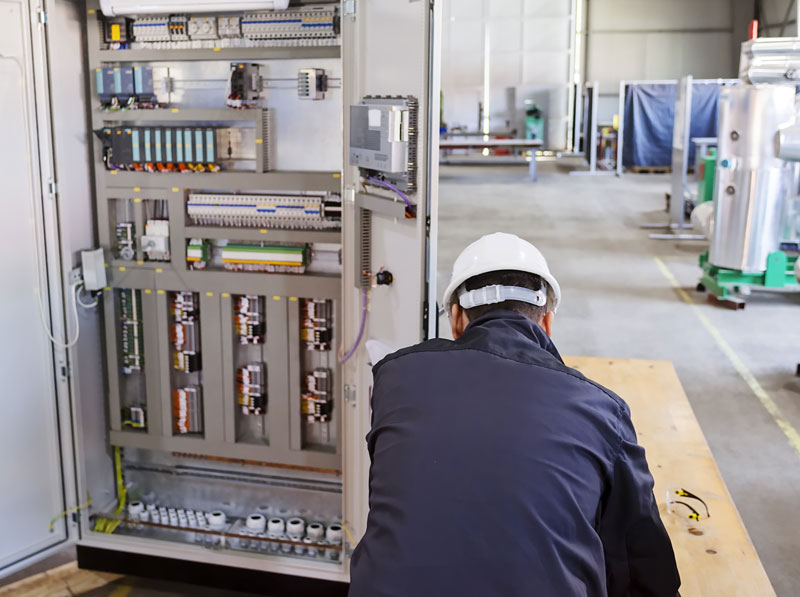 Assemblies of certified safety components integrated to achieve safe operation and access to machinery need to comply with the requirements of EN13849-1 and EN 13849-2 – Safety Related Parts of Control Systems.  These standards are difficult to understand and use.  We have the necessary background and experience to help ensure hazards are suitably categorized and designed to meet these difficult requirements.  We prepare Sistema format reports for safety related circuit compliance as a part of our service. 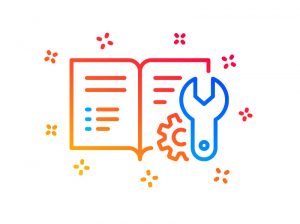 The Machinery Directive requires that a technical file be put together to document compliance with the provisions of the directive.  Our technical files are prepared in electronic format and consist of the following folders (and more where necessary):

These folders are populated by us with the information provided during the review when technical file preparation is requested.